Founded in 1933, Jaguar has been a staple in the global sports and luxury car marketplace for decades. The British company got its start building side cars for motorcycles before entering the automobile industry.

Although Jaguar racing cars won the 24-hours of LeMans five times in the 1950s, the company’s primary focus has always been on its luxury division. Indeed, Jaguar’s sleek sedans have been the preferred car of British prime ministers for many years.

In 1990, Jaguar was bought by Ford Motor Company. Ten years later, Ford bought Land Rover, and the two English manufacturers began sharing joint design and engineering facilities. This arrangement proved prescient after Ford sold off the two companies in 2008 as a merged entity under the stewardship of their current owner, Tata Motors.

Today, Jaguar offers a bevy of stylish sports cars and well-appointed sedans, crossovers and SUVs. The two-seater F-type comes with either a 380-hp supercharged V-6, or a 575-hp supercharged V-8. Both engines come with an eight-speed automatic transmission and all-wheel drive. Available as a coupe or convertible, this sports car is best enjoyed on a winding road.

For those in search of the softer ride only a luxury sedan can offer, Jaguar’s XJ answers the call. The aluminum uni-body makes it one of the lightest full-size executive sedans on the market. The XJ also features a panoramic sunroof, Meridian audio system, touchscreen infotainment and navigation system, and heated and cooled front and rear seats.

Up until 2020, the XJ was powered by either a supercharged V-6 with 340 horsepower, or a supercharged V-8 delivering 470 horsepower. For 2020, the XJ is offered only with an all-electric motor. If more legroom is needed in the back seat, the XJL offers an additional four inches in length. You guessed it: the “L” stands for “long.” This model offers so much backseat room that it comes with wooden trays built into the rear of the front seats, which fold down like airplane trays.

Will T.
Great car buying experience all the way around. Great inventory, great communication and Zavier was a pleasure to work with. I would definitely buy... from these guys again!read more

Jennifer G.
I shopped online at Perfect Auto and was helped by Todd Long. He did an amazing job of listening to me and taking care of my needs.

Aj W.
Todd long is an amazing no bs person to do business with

David B.
This was an amazing experience from the managers quick response to an inquiry and Jamie the salesman (AKA The White Pony) making sure everything went... smoothly! I had a total loss on a previous Mercedes-Benz E-Class and haven’t had to go through the insurance process for this before and Perfect Auto answered all my questions and made the sale go extremely smooth!read more

shahab The gamer 0.
Great cars and an even greater service I was very happy to have bout my car here

Chamaia C.
Hey I wanted to thank perfect Auto Collection family for helping me to locate my dream car but a special thanks to my sales person Todd for his fast... communication and wonderful customer service . Such a wonderful experience for me . I'll recommend my sale guy to anyone looking to purchase a carread more

jody Y.
Todd was great to work with and really helped us through the process. He included our entire family, as this is a car for our teenage daughter. If he... wasn’t for Todd we may not have found the Jeep we had been searching for!read more

Trishinda S.
Todd Long was extremely professional & knowledgeable about the vehicle that I was interested. He was very patient on explaining the needed details... on the Bentley Continental GT…even provided the CARFAX. He the went the extra mile to virtual show the vehicle and ensure my experience was very satisfying. He has been great on following-up to ensure everything is locked-in and total satisfaction.read more
‹
› 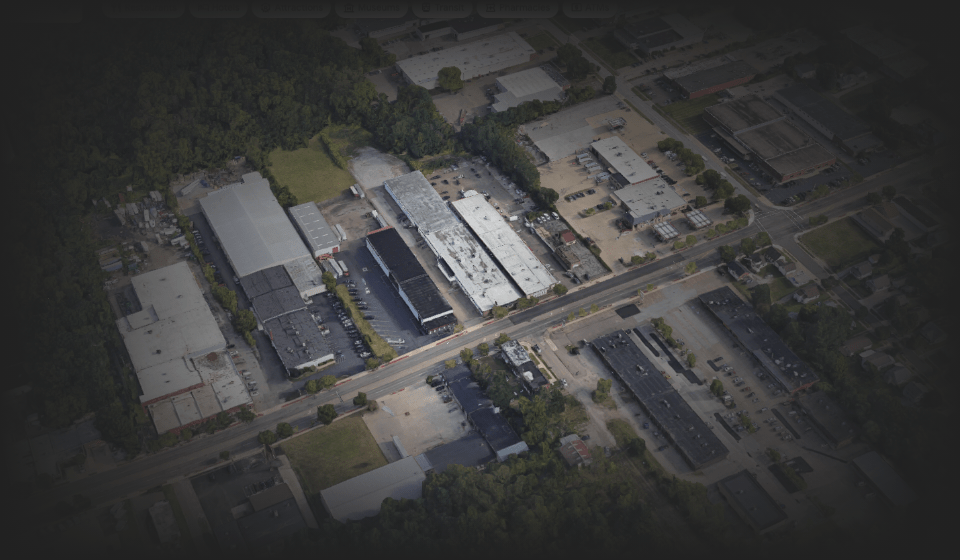